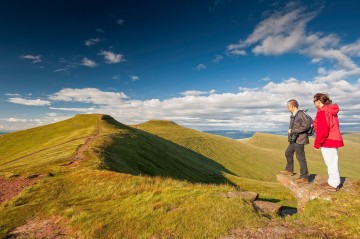 Some of Wales’ best known legendary figures – including Merlin and King Arthur – make an appearance in Transformers: The Last Knight which  filmed  key filmed key sequences on location in Wales and opens in cinemas next week. Alongside Merlin and King Arthur, the Paramount Pictures production also features a transformer dragon in this action packed sequel to Transformers: Age of Extinction … END_OF_DOCUMENT_TOKEN_TO_BE_REPLACED