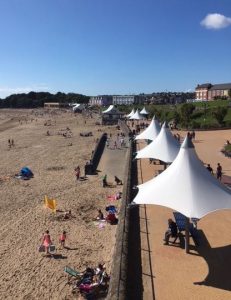 Live cameras will show "what's occurrin" in the town made famous by TV comedy couple Gavin and Stacey. BarryVision allows web viewers from around the world to see live footage of Barry Island all year round. It has been supported by Barry's own TV weatherman Derek Brockway, who said "the outlook is bright for Barrybados. "Barry people are known for their generosity and they are now, … END_OF_DOCUMENT_TOKEN_TO_BE_REPLACED 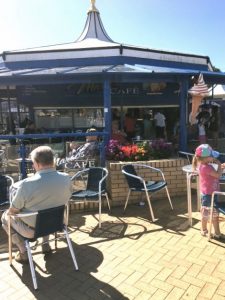 July was the highest month ever for inbound tourism to the UK since official records began in 1961. There were a record four million overseas visits to the UK in July, the first month to ever break through the four million mark, and up 6 per cent on the same month last year. Overseas visitors spent £2.8 billion in the UK, the best month for spend on record. Strong growth in visits from … END_OF_DOCUMENT_TOKEN_TO_BE_REPLACED