The Whitebrook Restaurant with Rooms 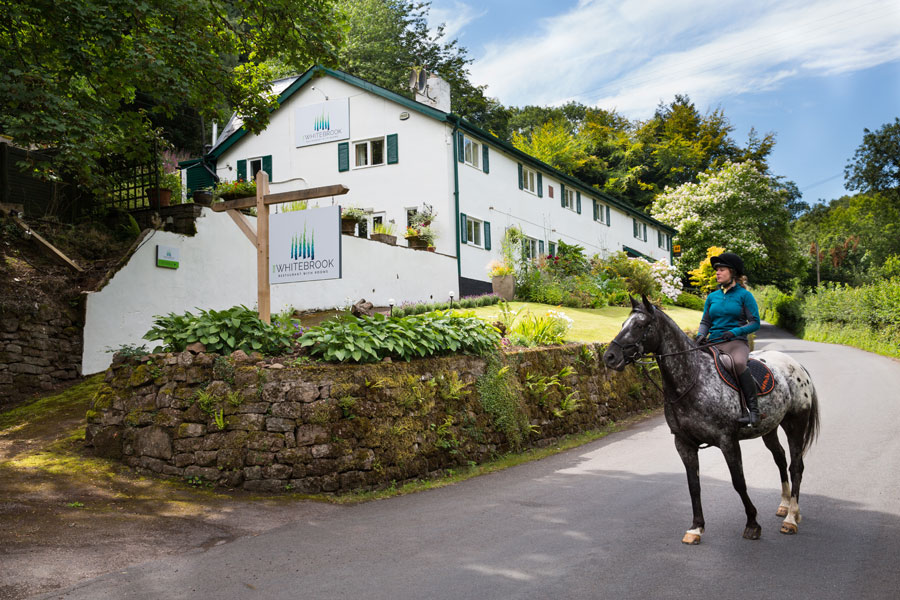 has retained its Michelin star for the fifth year running, it was announced in the Michelin Guide to the UK & Ireland 2019.

Chef Chris Harrod, who is currently competing in televised BBC2 chef competition, Great British Menu and will appear in the finals from 8th October said, “I’m delighted by the news we’ve retained our star, especially as we celebrate the Whitebrook’s fifth birthday on the 2nd October.

“Myself and the team work long and tiring hours so to be recognised for that by Michelin is a always a huge boost. I’m also very grateful to the loyal customers who have supported my wife and I since we opened in 2013.”

Chris, who trained with Raymond Blanc at two Michelin star Le Manoir aux Quat’Saisons has also secured a place in the finals of Great British Menu – he will represent Wales when he returns to the show on 8th October to compete for a chance to cook at the banquet.

Every dish served at The Whitebrook, from breakfast through to dinner, boasts locally sourced, often home grown and foraged ingredients.

Set in the blissfully peaceful Wye Valley in the heart of the Forest of Dean, it is a magical haven with eight guest bedrooms making it the ideal gastronomic rural retreat.