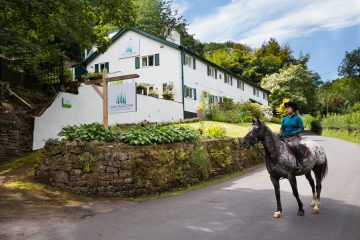 The Whitebrook Restaurant with Rooms has retained its Michelin star for the fifth year running, it was announced in the Michelin Guide to the UK & Ireland 2019. Chef Chris Harrod, who is currently competing in televised BBC2 chef competition, Great British Menu and will appear in the finals from 8th October said, “I’m delighted by the news we’ve retained our star, especially as we celebrate … END_OF_DOCUMENT_TOKEN_TO_BE_REPLACED