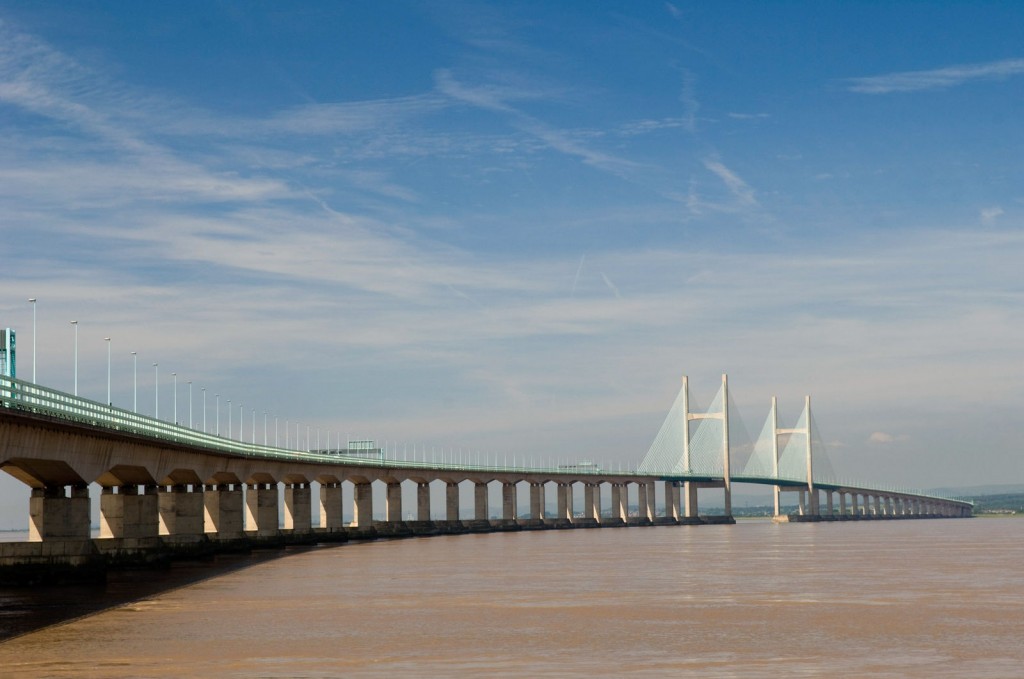 Wales was the first industrialised nation over 300 years ago.

You might not think it to look at our glorious landscapes but there is still a wealth of industrial heritage beneath our feet in a country that was once best known for its coal mining. This brought wealth and fame to Wales, led to the creation of our capital city, Cardiff, and to our terraced housing.

We are a nation of so much more, the iron that laid the railways across the world, from Russia to Chile, the slate that roofed the world and the copper that meant our Royal Navy ships could out manoeuvre Napoleon. The World Heritage site at Blaenavon, offers the opportunity to explore BigPit, a genuine underground colliery, or there are slate mines of North Wales, some of which are now providing unique adventure holidays.

Copper was mined in North Wales over 4,000 years ago and it’s said one reason the Romans invaded Britain was to get their hands on Welsh gold, which is still mined and among the rarest high quaity in the world and used by Britain’s kings and queens for centuries. We will help you discover a Wales you may not know existed but will leave treasuring as a memory for the rest of your life.