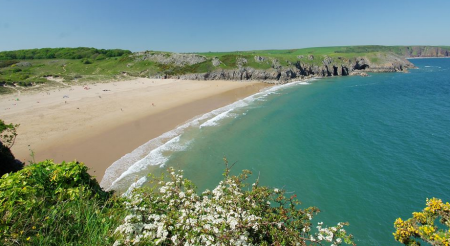 Figures released by VisitBritain show strong growth in the number of overseas visits to the UK from markets including China, Australia, France and the US in the first three months of 2017.

The figures show it was a record first quarter for overall inbound visits and spend, with 8.3 million visits, up 10%, and spending up by 16% to £4.4 Billion compared to January to March last year.

The UK saw a record 54,000 visits from China from January to March this year, up 27% on the same period last year, with visitors spending a record £91 million, up 27%.

The statistics also show that in first three months of 2017, visits from the US, the UK’s most valuable visitor market, grew by 16%, to 641,000, compared to the same period last year, with visitors spending a record £604 million, up 29%.